Active Release Technique: Is it For You? 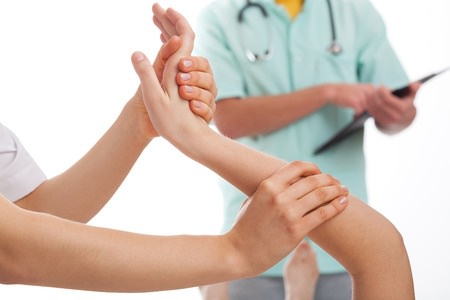 Have you thought about getting Active Release Technique for your muscle ache?

Were you wondering if Active Release Technique is effective for your pain?

Active Release Technique (ART)is one of the most popular techniques used on athletes. Increasingly the technique is used to treat non-athletic injuries, anywhere you have tight muscles and knots that need relief.

The idea is that Active Release Technique removes fibrosis or adhesions that develop in the muscles or tendon from repetitive use.  The adhesions cause the muscles to shorten and become weak changing the movement of joints sometimes affecting your nerves. Thus the technique is used to treat problems with muscles, tendons, nerves, fascia and ligaments.

So if you have these conditions Active Release Technique can help: It feels kind of like the picture above. Seriously though it really depends on how hard your practitioner pushes. It can feel like a sore spot or a lot of pain. You and your chiropractor should decide together.

Having said all this there isn’t a lot of research proving that it works. A lack of research can mean it works but it just isn’t proven like chiropractic was in it’s early days. Hopefully it will be proven later on.

The good news is I know it works. I simply examine the patient before and after I do the active release technique or rather myofascial release technique. If I see a difference on the examination I do right after the technique I know that it worked.

That’s not proof though. Proof does require research but it is these personal cases that get people to do the actual research.

In my experience I find release techniques to be helpful to decrease muscle tension, but I also use trigger point technique, acupuncture, manipulation, mobisation, laser, Shockwave therapy etc… etc… In other words it’s not a cure all and it’s just another tool in the tool box.

2 Responses to Active Release Technique: Is it For You? 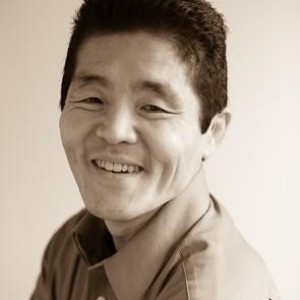